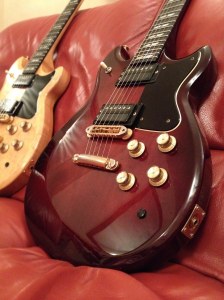 The SF1000 is the top of the range of Super Flighters, and as such comes with all the bells and whistles. Known to be one of the most versatile electric guitars that Yamaha ever made, this guitar really does support the nickname of the “Les Paul Killer”. Not only does this model rise head and shoulders above the rest in terms of specification, but the appearance is one that simply draws you in. They look just as classy as they feel and sound, with an SF1000 in your hands you’re holding a true work of art. These are certainly worth the extra cash from the SF700 for the ultimate playing experience!

Specification
Materials used on the SF1000 are similar to the SF700 in that the body is also made from a combination of maple and alder and has a set, maple neck, but has the fantastic upgrade of an ebony fretboard and Yamaha’s F-I pickups.

The basic construction and configuration of the SF1000 is the same as the SF700. The body is made of alder and maple and has a set, maple neck, the only key different in construction is the ebony fretboard. With its much tighter grain the ebony makes for a much smoother playing experience as well as a “snappier” sound. The most noticeable different in appearance other than the obvious paint jobs is the gold hardware.

Now we get into the real fun stuff! The pickups and “bi-sound system” are what always has everybody talking. Unlike the other two first generation models the SF1000 is the only one to be fitted with Yamaha’s “F-I” humbuckers. They seem to have a slighter higher output and a brighter, smoother sound. The “bi-sound system”, better known to most of us a coil-tap, is excellent! Ignoring the drop in volume, the sound is one of the best coil-tapped sounds out there as Yamaha decided these pickups specifically with this feature in mind. 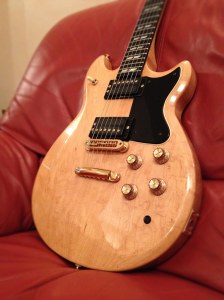 Summary
As anyone who’s owned one will tell you, the SF1000 is one of the most versatile guitars Yamaha ever made. It shares all the properties that make the Super Flighters so easy to play such as the fully accessible 24 fret neck, low action and contoured body, as well as the addition of the “bi-sound” system giving it a whole new sonic spectrum.

Out of the two varieties produced, oilstain and blond, the blond version is the more common one to appear for sale since 2010. The oilstain is one of the most sought after models, being the rarest of the top model in the series. Finding one in good condition, especially with OHSC, is much easier said than done! 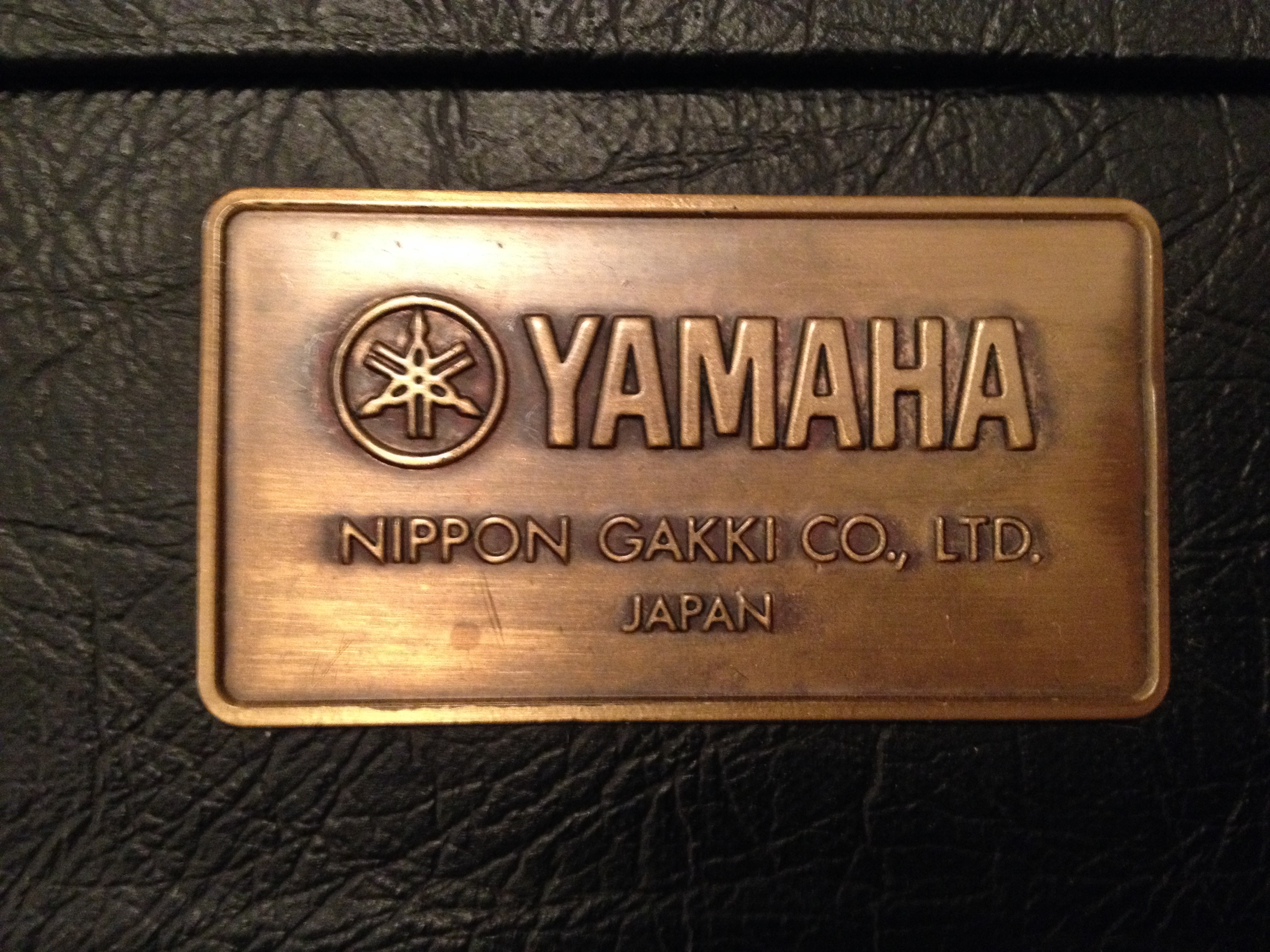